By Intimacy Facilitator26 octobre 2020No Comments 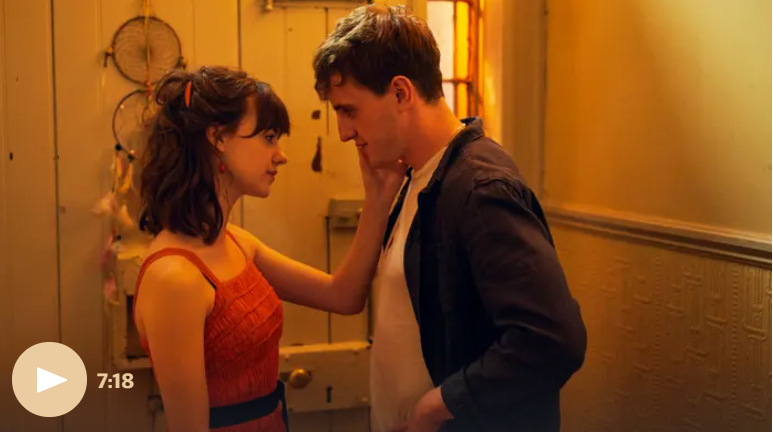 Every sex scene in the BBC’s much-anticipated adaptation, starting on Sunday, even the clumsiest teenage fumblings – a bra getting stuck over Marianne’s head, Connell tripping over his trousers – was carefully choreographed by Ita O’Brien, an “intimacy coordinator” who makes sure actors are comfortable while filming rumpy pumpy. Over the last decade, intimacy coordinators have become more commonplace on theatre, film and TV sets, particularly in the aftermath of Harvey Weinstein’s fall. Suddenly, producers and directors are falling over themselves to hire someone like O’Brien, who has worked on everything from Netflix’s Sex Education to HBO’s Watchmen and BBC’s Gangs of London.

O’Brien, who has trained as a ballet dancer since she was three, and has worked as an actor herself, says she should be regarded as akin to a stunt coordinator. “I once called the role ‘intimacy director’, which was completely wrong, I made lots of directors very nervous,” she says. “But just like a stunt coordinator, I’m trying to improve communication, streamline production, serve the director’s vision and bring my skill of choreography and dance to the set.”