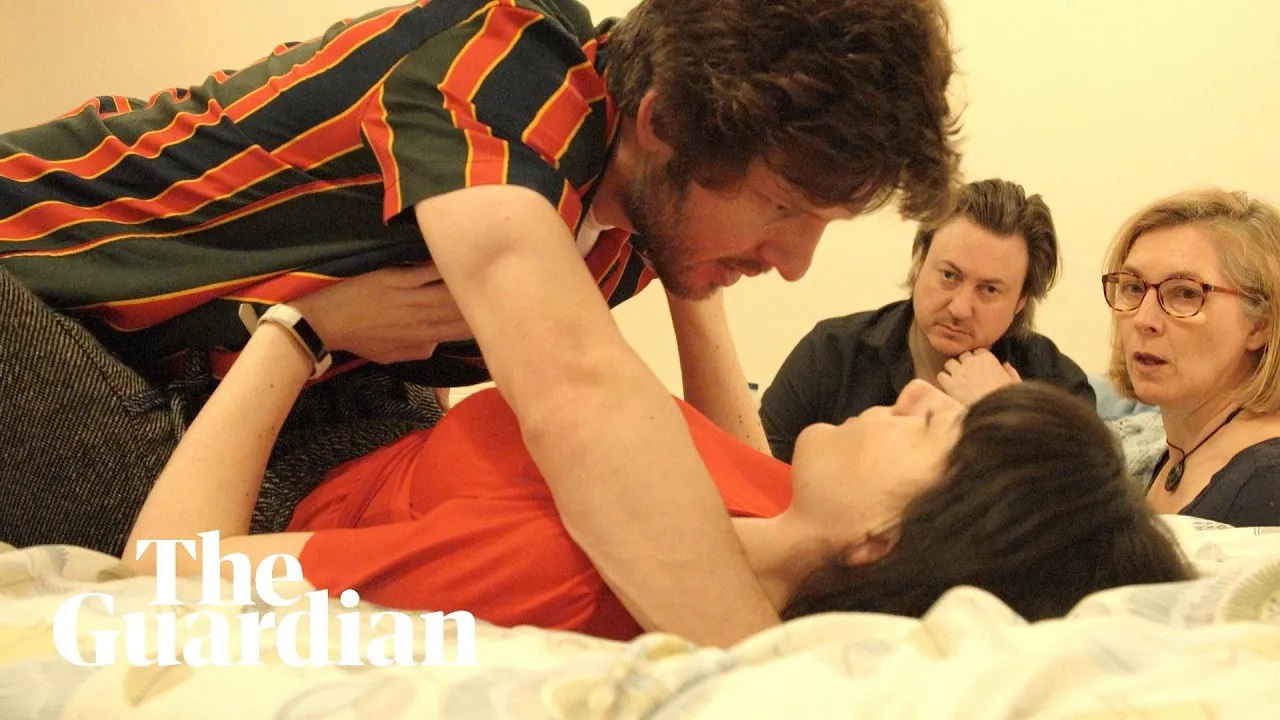 Ita O’Brien, who worked on the BBC version of Sally Rooney’s novel, explains her often vexed role and how she helped with a story that depends on its sex scenes

It’s easy to forget just how much sex there is in Sally Rooney’s Normal People, when many of its greatest romantic beats are carried in a furtive glance or something left unsaid. But when putting the novel’s most intimate scenes between Marianne and Connell on screen, what was once a matter of lines on the page becomes minutes of closeups on flushed and sweaty skin.