What are intimacy coordinators? SAG-AFTRA has new protocols for sex scenes in Hollywood

By Intimacy Facilitator26 octobre 2020No Comments 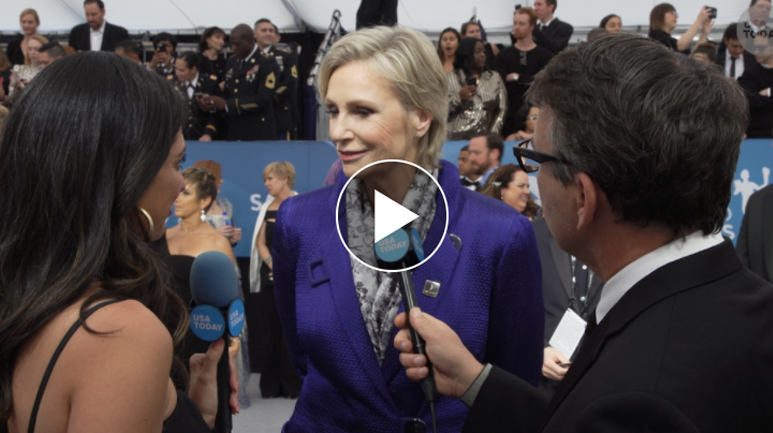 In the wake of the #MeToo movement, more Hollywood productions have been calling in « intimacy coordinators » who watch over sex scenes as they’re filmed.

But what are the guidelines? And what do intimacy coordinators actually do?

On Wednesday, the Screen Actors Guild (SAG-AFTRA), which represents 160,000 actors and entertainment professionals (such as announcers, puppeteers and stunt performers), released new recommended standards and protocols for the use of intimacy coordinators, defined by the guild as « an advocate, a liaison between actors and production and a movement coach and/or choreographer in regards to nudity and simulated sex and other intimate and hyper-exposed scenes. »